In the early 1710s, nearly half a century after establishing their slave-based enterprise in Jamaica, James Dawkins (1696-1766), a second-generation member of the family who was born on the island, was sent to England for his education.  In 1726, a decade after graduating from Oxford University, he invested a portion of the family’s African produced wealth in the purchase of a 740-acre estate located at Over Norton in north west Oxfordshire.  The property was bought for £5,200 (equivalent to £10.6 million today) from the Busby’s, an old farming family who had spent the previous 200 years building up the estate from parcels of surrounding land.

Over Norton did not grow much under James’ ownership, which lasted until his death in 1766.  He directed its descent to his sole surviving nephew, Henry II (1728-1814), who had returned to England from Jamaica in 1759 and, shortly after inheriting the holding, began to invest significant amounts of the family’s fortune into the estate’s expansion.  The property grew under his ownership, almost doubling in size from 740 to 1280 acres.  He also commissioned a series of costly developments, including the construction of pathways through the estate, the building of roads around it, the planting of woodland and the enclosure of fields.  Moreover, Henry purchased a series of cottages which he leased to tenant farmers working upon the property, thereby adding to his existing stream of income flowing to England from his Jamaican properties.

Over Norton passed into the hands of James Colyear Dawkins (1760-1843), the eldest son of Henry II, who managed the property throughout the remainder of British slavery.  The estate was kept in the family’s male line with James’ brother, Henry III, becoming its immediate successor followed by a series of nephews and cousins.  It was most recently inherited in 2010 by the prominent academic Professor Richard Dawkins.

Today the estate is a fraction of its original size due to a significant financial crisis experienced by the family, between the late 1800s and early 1900s, which led to them selling off the entirety of their Jamaican properties and a sizeable portion of Over Norton in order to extinguish the debt.  Despite its shrinkage, the family have managed to hold onto the property bringing the duration of its ownership under their name to just under 300 years. 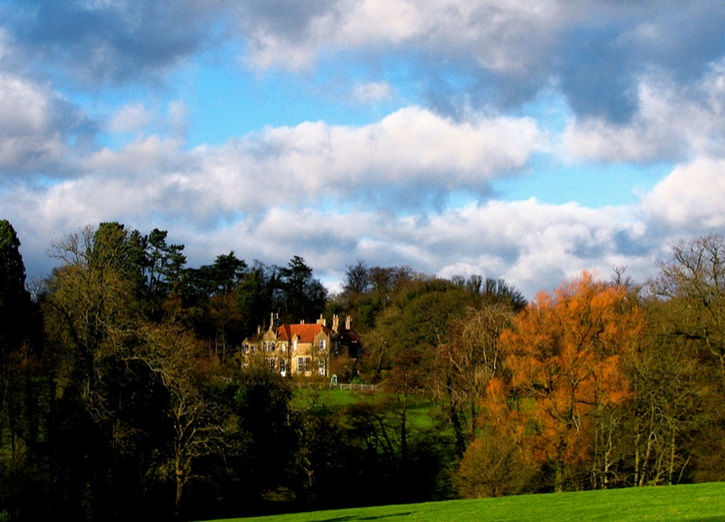 Lake opposite Over Norton House 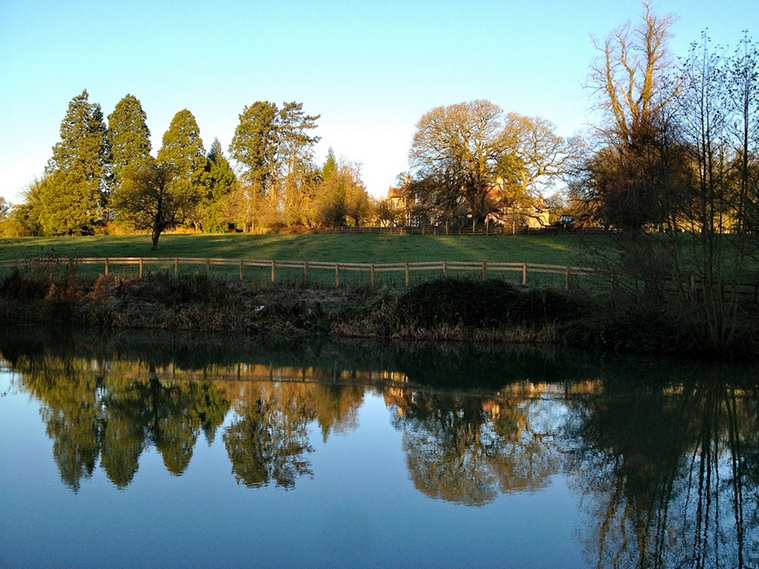 Fields at Over Norton 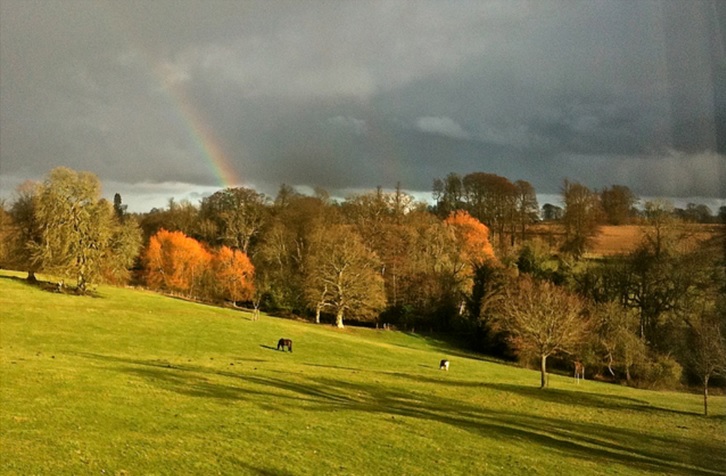 Fields and Pathways as Over Norton 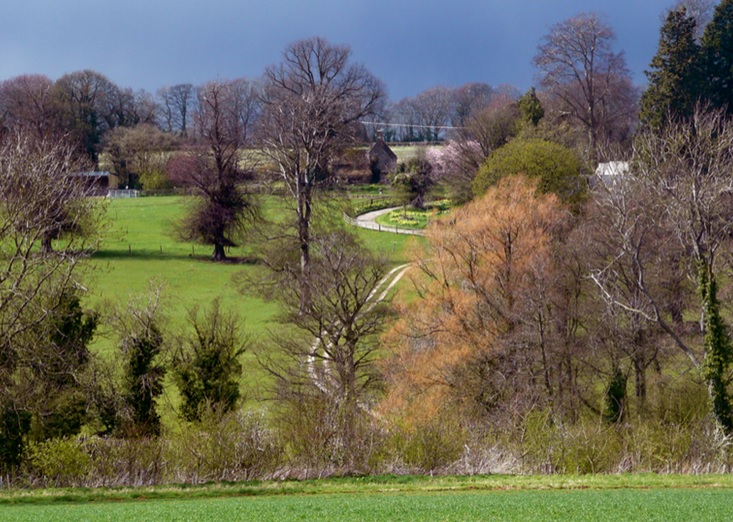