Standlynch Park was a country estate located in Salisbury, Wiltshire, initially constructed between 1731 and 1734 for Sir Peter Vandeput, the first Baronet of Twickenham and a wealthy London merchant.  The original Palladian villa erected on the property was strategically located upon a hill overlooking the eastern bank of the River Avon and was surrounded by acres of green fields.  Standlynch was built, amongst other things, to reflect Vandeput’s affluence and status with its expansive area signalling both his arrival and aspiration of assimilating into the country’s landed elite.  The property remained under his ownership for 14 years before being inherited by his son, Sir George Vandeput, in 1748.  George possessed Standlynch for just three years before selling it to William Young, a West Indian slave-owner, who held it for 13 years, until he sold it to Henry Dawkins II (1728-1814) in 1764.

Using his African produced wealth Henry II purchased the property in two large instalments, the first being £6,800, which he initially paid in 1764, followed by the larger outlay of £15,200, bringing the entire price to £22,000 (£39 million in today’s money), which was transferred to William Young in 1766.  Coincidentally, Henry bought Standlynch exactly 100 years after his grandfather, Richard Dawkins (d.1701), arrived in Jamaica and began establishing the family’s plantation complex there.  Shortly after acquiring the estate Henry commissioned a series of costly extensions and interior modifications which dramatically altered the appearance of the Palladian villa, transforming it into a classical country house.  Its physical expansion comprised the construction of a classical Greek porch supported by fourteen columns.  This feature was added onto the main entrance of the property and signalled Henry’s knowledge of and taste for ancient European architecture.  He also commissioned the construction of north and south galleries with pavilions attached to the ends.  These became the living and dining areas of the house, whilst the original villa, which formed the central block of the mansion, was converted into an exhibition hall where Henry displayed his interest in ancient European art, sculpture, literature and music.  Henry also purchased numerous fields, expanding the grounds at Standlynch, which covered an area of just over 700 acres by 1779.

Henry’s purchase and development of Standlynch was a strategic move which contributed to the formation of his identity as an elite country gentleman.  It also assisted him in tapping into the existing West Indian network of political power dominated by the Beckford family, who, amongst other places, had interests in Salisbury and Hindon, Wiltshire constituencies located close to Stadlandlynch.

Upon Henry’s Death in 1814, Standlynch was placed on the property market, as directed in his will, and purchased the following year by the British government for the sum of £93,000 (£70 million in todays money).  It was subsequently renamed Trafalgar Park, awarded to William Nelson in remembrance of his prominent brother, Admiral Horatio Nelson, who died at the battle of Trafalgar in 1805, and an eternal yearly pension of £5,000, which was subsidised by the public purse.  Three decades later, in 1843, this gift was accompanied by the erection of Nelson’s Column, in central London’s Trafalgar Square.  The Nelson family resided at Trafalgar Park until it was sold in 1948.  Since then the property has had a string of owners who have, due to economic difficulties, all held the estate for relatively short periods of time, therefore making Henry Dawkins II the second longest proprietor in the entire history of Trafalgar Park.

Standlynch villa before it was purchased by Henry Dawkins II (pre-1764).

Standlynch country house after it was purchased by Henry Dawkins II (post-1764). 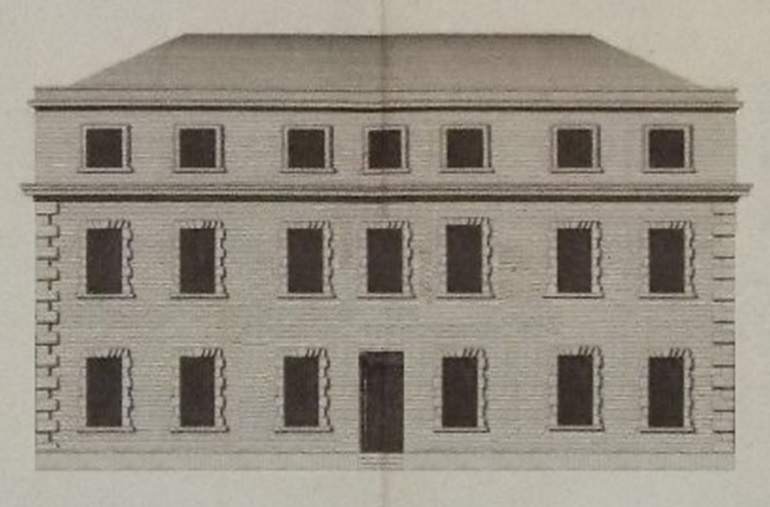 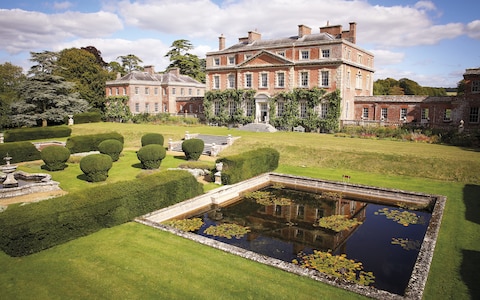 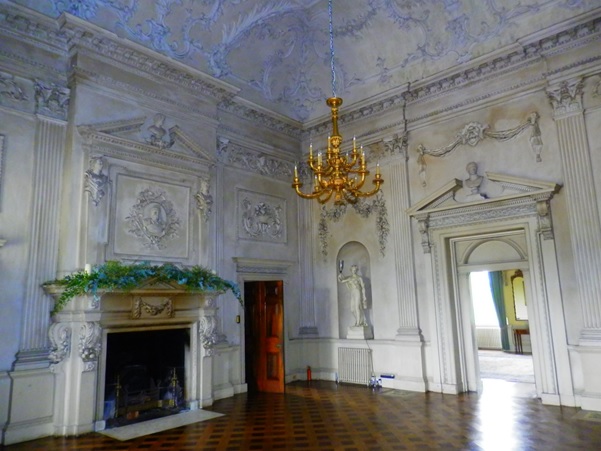 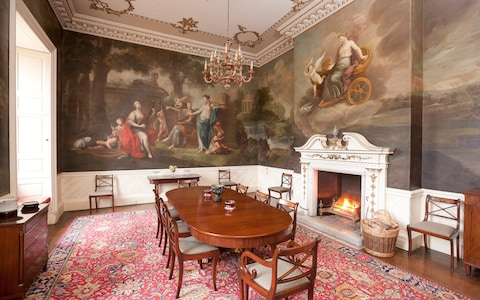